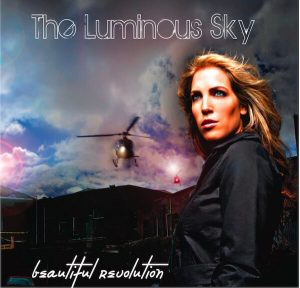 Beautiful Revolution is the exciting new release from the Luminous Sky that from it’s conception, has been over a year in the making. The creative process began in Hawaii in mid 2007, where the first ideas for new songs were created within sight of the tranquil waters of the Pacific Ocean in Kona, on the Big Island of Hawaii.

The band trialed some of this new material on tour in Central America in July 2007, and also made some live appearances in the US and then New Zealand in September and October 2007. In late October and November, they completed the writing and arranging of all the new music and entered the recording studio to create history!

Situated in Christchurch, New Zealand, Sweetjuice Recording Studios is where the magic happens, all the stops are pulled out, the hair is let down, and the pedal is put to the metal. Working with the very talented Producer Chris Diprose, and Engineer Ian McAllister, The Luminous Sky created and played late into the nights laying down the tracks, and creating the elements for what is now the completed album – Beautiful Revolution!

Featuring electrifying beats and grooves from Tim Wells on the Drums, ethereal and driving guitars from David Bruce, Pumping Synths and soaring pianos from Jericho Waldron, and epic melodies from Natalie Bruce on vocals, this will be an album not to be missed! 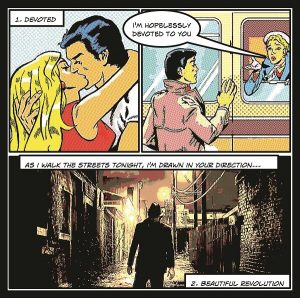 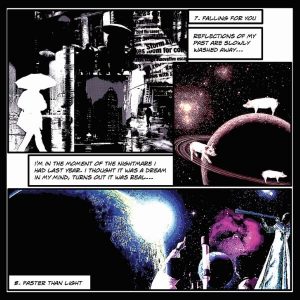 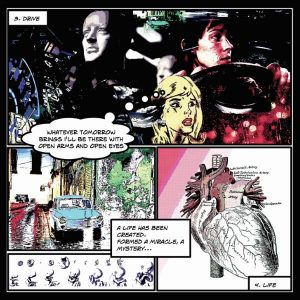 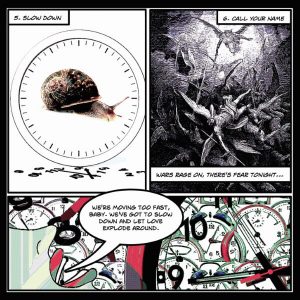 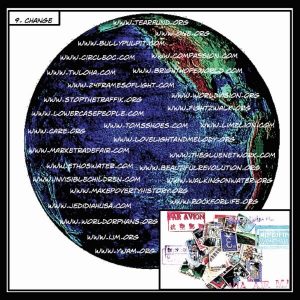 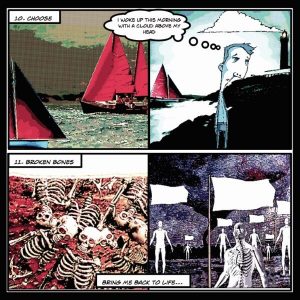 link to Exposing the Dark

Exposing the Dark is the second full length studio album by The Luminous Sky. Track Listing Who Am I Falling for You Burn Unaware Choose Think Emotions On An On At the...

Based in Long Beach, California, The Luminous Sky (Formerly Luminous), is literally a band on a mission. In five years they recorded independently three albums and toured extensively in New Zealand, Australia, Western Europe, Japan, Central America, Hawaii and the mainland USA. As an independent band, they have played over 500 shows in front of over 60,000 people in many venues and events including festivals, cafes, clubs, bars, churches, schools and conferences.

"Let me just start by getting this out of the way... Exposing The Dark by Luminous is the best indie project I've heard this year. Poignant, at times brooding yet always positive lyrics flow from each song. The energetic portions pound around you making it nearly impossible to remain still while the quiet portions of the album exude beauty and freeze you in your tracks." ~ Craig Mason A/R Exec. Director. - www.indieforce.com